US Olympic gold medallist Simone Biles says her “heart aches” after her brother was charged with murder.

Posting on Twitter, she said she’s “having a hard time processing what’s happened”.

Tevin Biles-Thomas was arrested over a shooting on New Year’s Eve that left three men dead and two injured.

The 24-year-old, who serves in the US Army, is being held in prison in Georgia, where he was arrested last week.

He was charged with murder, voluntary manslaughter, felonious assault and perjury.

The gymnast says there’s nothing she can do to “heal anyone’s pain” but gave her “condolences” to everyone involved. 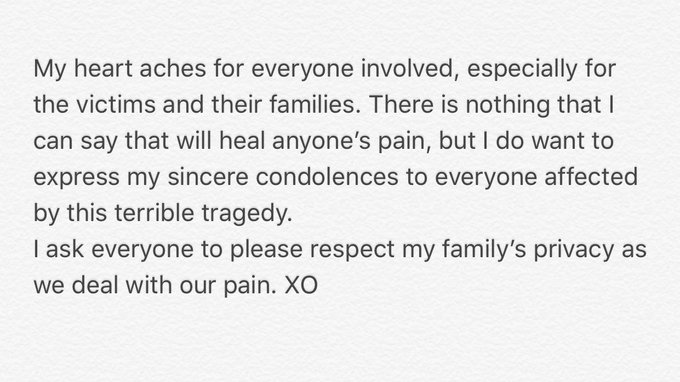 443 people are talking about this
Report

The shooting took place in his hometown of Cleveland, Ohio, according to a police statement, seen by US media.

It says a fight broke out after an “uninvited group” turned up at a party, leading to the deaths of 19-year-old Delvante Johnson and 21-year-old Toshaun Banks at the scene.

Devaughn Gibson, who was 23, died in hospital. 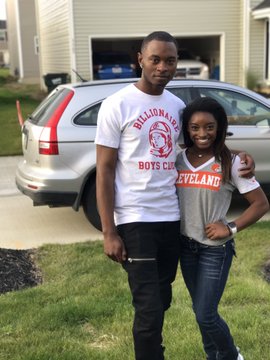 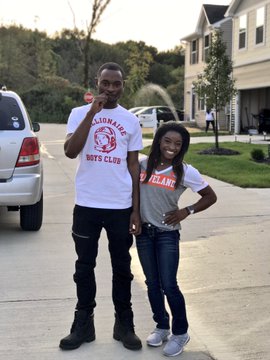 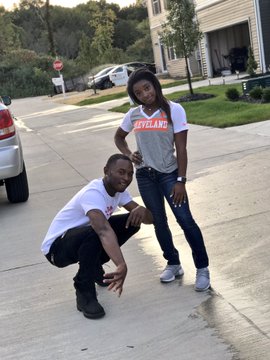 205 people are talking about this
Report

Simone and her sister were adopted by their grandparents, who Simone often refers to as mum and dad.

It’s reported she didn’t grow up with her brothers, Tevin and Ashley, who were adopted by their great aunt

She talked about her upbringing when she was on Dancing with the Stars in the US.

“Growing up, my biological mom was suffering from drug and alcohol abuse and she was in and out of jail,” she said.

“My parents saved me, they’ve set huge examples of how to treat other people, and they’ve been there to support me since day one. There’s nothing I could say to them to thank them enough.”

Simone won four gold medals at the 2016 Rio Olympics. She’s the most decorated US gymnast and is considered to be one of the greatest gymnasts of all time.

For more About us

widegram company is a media and classified brand and all our staff are here 247 to display the news all over the world....
Previous Xenophobic attacks: Lawmaker sends strong message to Reps Speaker, Gbajabiamila
Next Iran tanker row: Released ship wanted by US ‘seen off Syria’

A Haitian senator opened fire during a protest outside the country’s parliament building, wounding two …